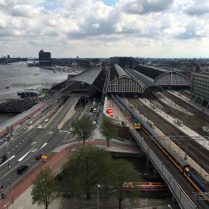 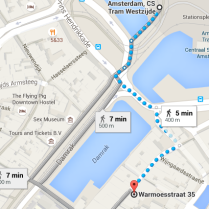 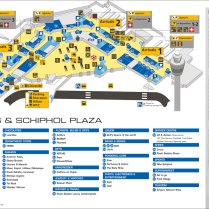 1. You must be 18 or older and have official ID with you to enter our shop.
2. No outside drinks allowed inside, and no alcohol whatsoever is allowed within our coffeeshops.
3. No harddrugs or weapons allowed inside.
4. If you are heavily intoxicated, rude, aggressive, or arrogant you will not be served.
5. Purchase of a drink is mandatory if you are going to stay in our shop.
6. Smoking is allowed, but tobbacco use is not: so no cigarettes, cigars, or blunts.
7. We are not responsible for lost/forgotten/stolen property. 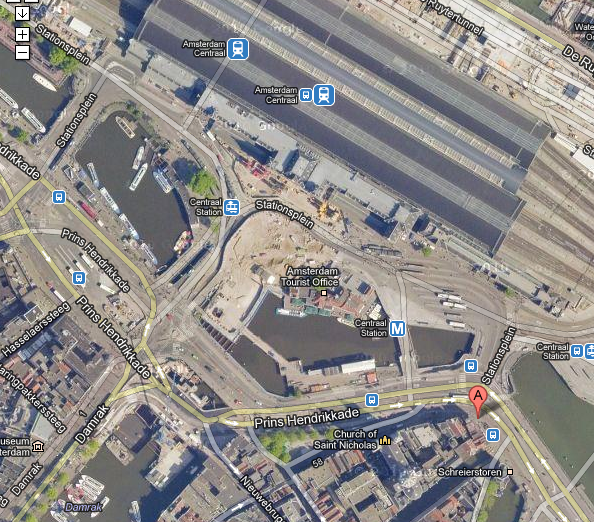 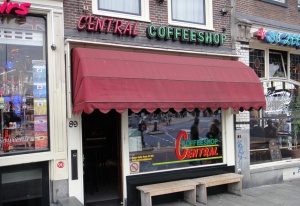 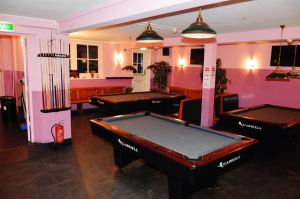 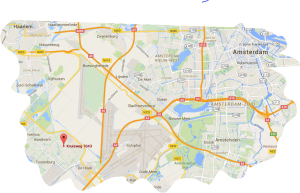 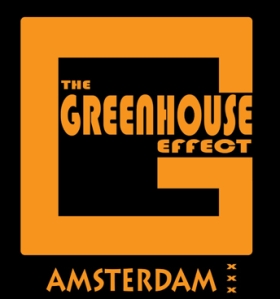