When you enter a coffee shop there are few rules you should be aware of.
You must be 18 or older (21 years old in some establishment) and always have your passport or ID with you.

You can buy maximum 5 grams per day.
You are allowed to come twice a day maximum to the same coffee shop.
Alcohol and cigarettes are forbidden.
You must not cause any nuisance.
The use of hard drugs is strictly forbidden.
All coffeeshops displayed on this website are open to everyone without discrimination.

THE INFORMATION FOUND HERE DOES NOT CONSTITUTE AN INCENTIVE FOR THE USE OF CANNABIS.
BE RESPECTFUL AND ADULTS. AVOID MIXING ALCOHOL + CANNABIS + MUSHROOM.
No cap or hat or hood, glasses, and of course no weapons. 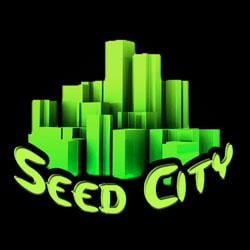